Hello, my name is Christopher Berry, and I invented VSaaS (Video Surveillance as a Service).

I am English and live near Birmingham.

I have been working in security since 1985, mainly on projects for security control rooms for the receipt and processing of signals from burglar alarms and since 1995 CCTV transmission.

For some time, I had been frustrated by the way that burglar alarms work.

Sensors detect motion or sound (or both) and alert the control room or ring a bell.

We had a burglar alarm, but we couldn't use it. Linda, my wife, did not want to restrict the pets from free roam of the house. I think she also included me in that philosophy, as when we did set the alarm at night, I would very often trigger it.

She would then have to explain to the control room that it was me. They would call (sometimes minutes after the activation), just to check, because that is the stupidity of current rules.

If you have a burglar alarm, you'll know what I mean.

The Police have become equally as disappointed at burglar alarm technology, worldwide 97% of all Police calls to burglar alarms become classified as False.

And as bad guys get more brazen, you need to know before they get in your home.

Then we had someone in our yard. So...In 2002 we built VSaaS. Connecting cameras to the internet so that they could send alerts to the control room, we called that technology VerifiedAlarms.

Below is an old cartoon that describes this early system.

Image detection technology wasn't as good, so there were many false alarms. But VerifiedAlarms has been used by some of the largest businesses to protect and reduce false alarms from sensor based burglar alarms.

In 2016 we developed HaLO (Halt and Look Once); this uses deep learning to recognise objects automatically; HaLO and the other robots forms the heart of VSaaS.Cloud.

More recently, we added ROAD (Robotic Operated Automatic Despatch), this technology is used to inform and despatch responders to incidents.

ROAD is not only used by VSaaS it is also in use in some of the World's most exclusive security applications.

We now arm our system at night and sleep well knowing VSaaS is watching. Of course, we also set VSaaS when we are away.

We can even select the cameras we want to use when in the garden - for example, when we are expecting a delivery, or we want to keep an eye on the cars.

VSaaS is the best security, take it from me, it works. 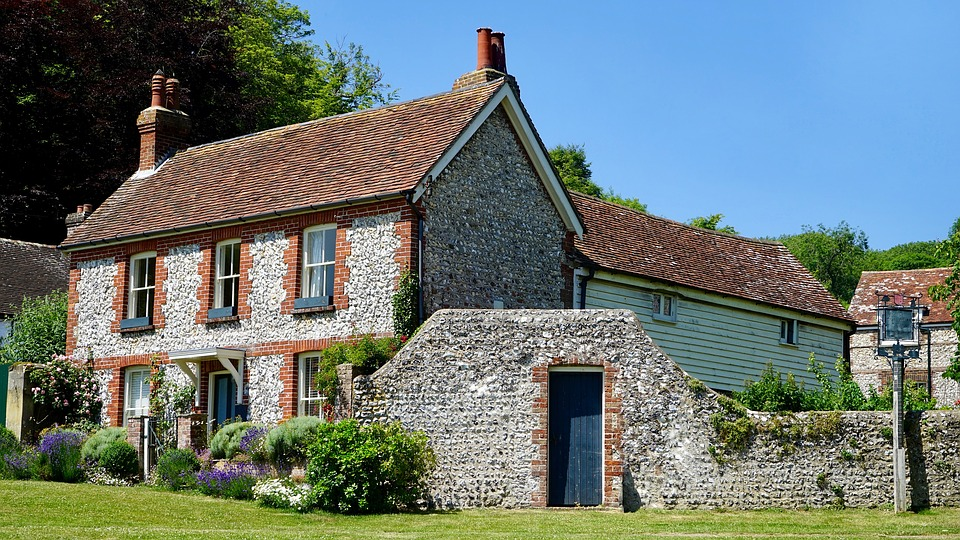 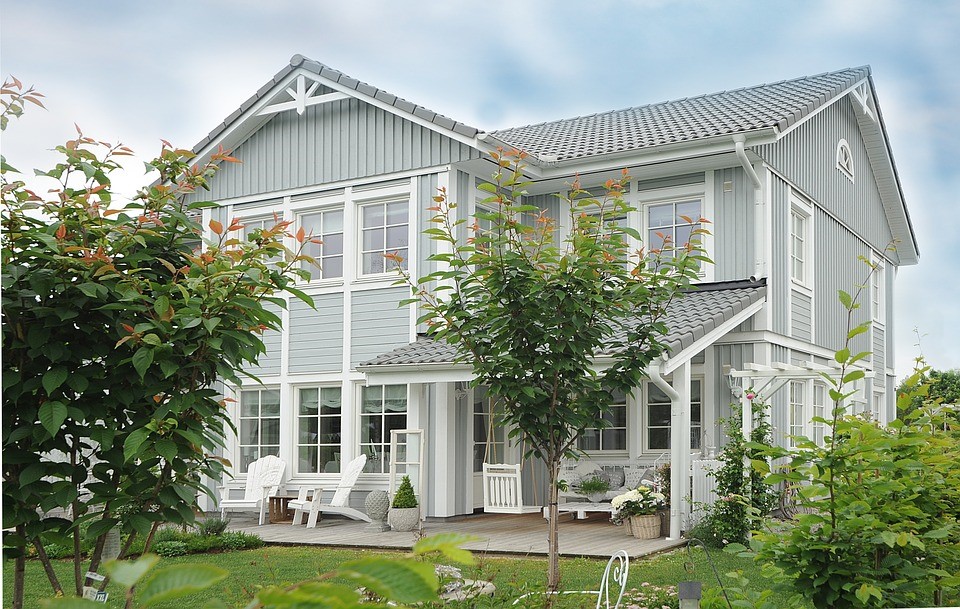 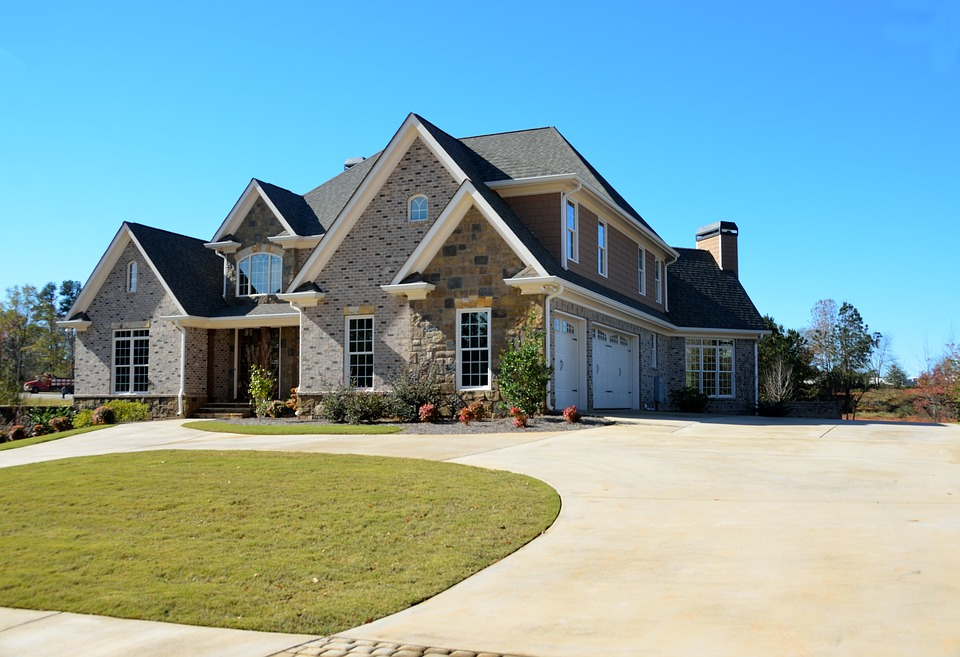