Wow, you must be a rocket scientist, or just plain nosey?

Ok, you got us, so there is no magic. It just appears that way.

You can read more about HaLO here. So we won't go into too much depth right now.

Deep Learning requires images that have an excellent signal to noise ratio, in fact, strictly speaking, the same performance as needed for human cognitive recognition.

Most CCTV sent to control rooms doesn't meet that specification.

There is a new IEC standard for CCTV - IEC 62676 (except it isn't that new, it's from 2016 and things have moved on somewhat) that is supposed to be used to define how an engineer should install a security system.

We have, and we insist our engineers know what they are doing.

We use something known in mathematics as deconvolution; it is an algorithm-based process used to enhance signals from recorded data.

Where Halo can model recorded data as a pure signal that is distorted by a filter (a process known as convolution/noise), using deconvolution HaLO can be used to restore the more of the original cause.

We also operate another technique to filter other things, but that's our trade secret - let's call that VSaaS Magic. We sprinkle some of that on our product.
‍
Once we have found images of people, and the system is "armed" we need to call responders.

In the old days (yesterday, and today for other systems) this was done by a human, they would pick up a telephone and diligently call a response. Except they wouldn't always do that straight away. Your "event" is in a queue, and control rooms don't always react as quickly as they could.

We have taken years of experience of control rooms and how responders get called to build another model for this side. We employ thousands of these robots to process your event as soon as HaLO has finished analysing it.
‍
Are there no humans at all? I know you wanted to ask that question but were too polite.

Well, yes, there are. We use humans to monitor the performance of systems and step in when things don't go right. Which sometimes happens.

We call these people helper elves, no, not really. But they are pretty smart. 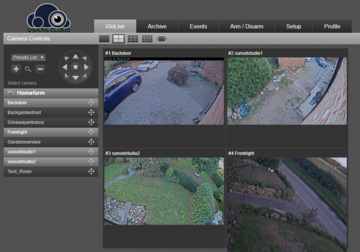 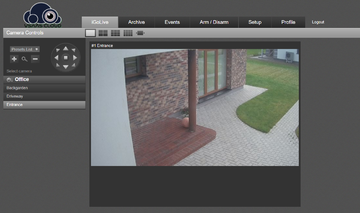 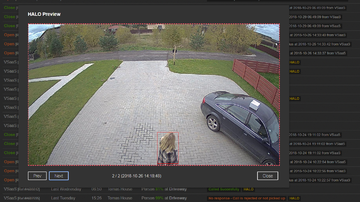 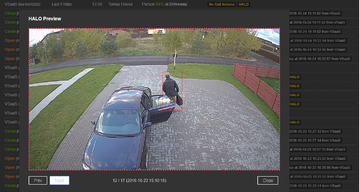 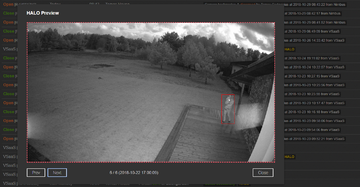 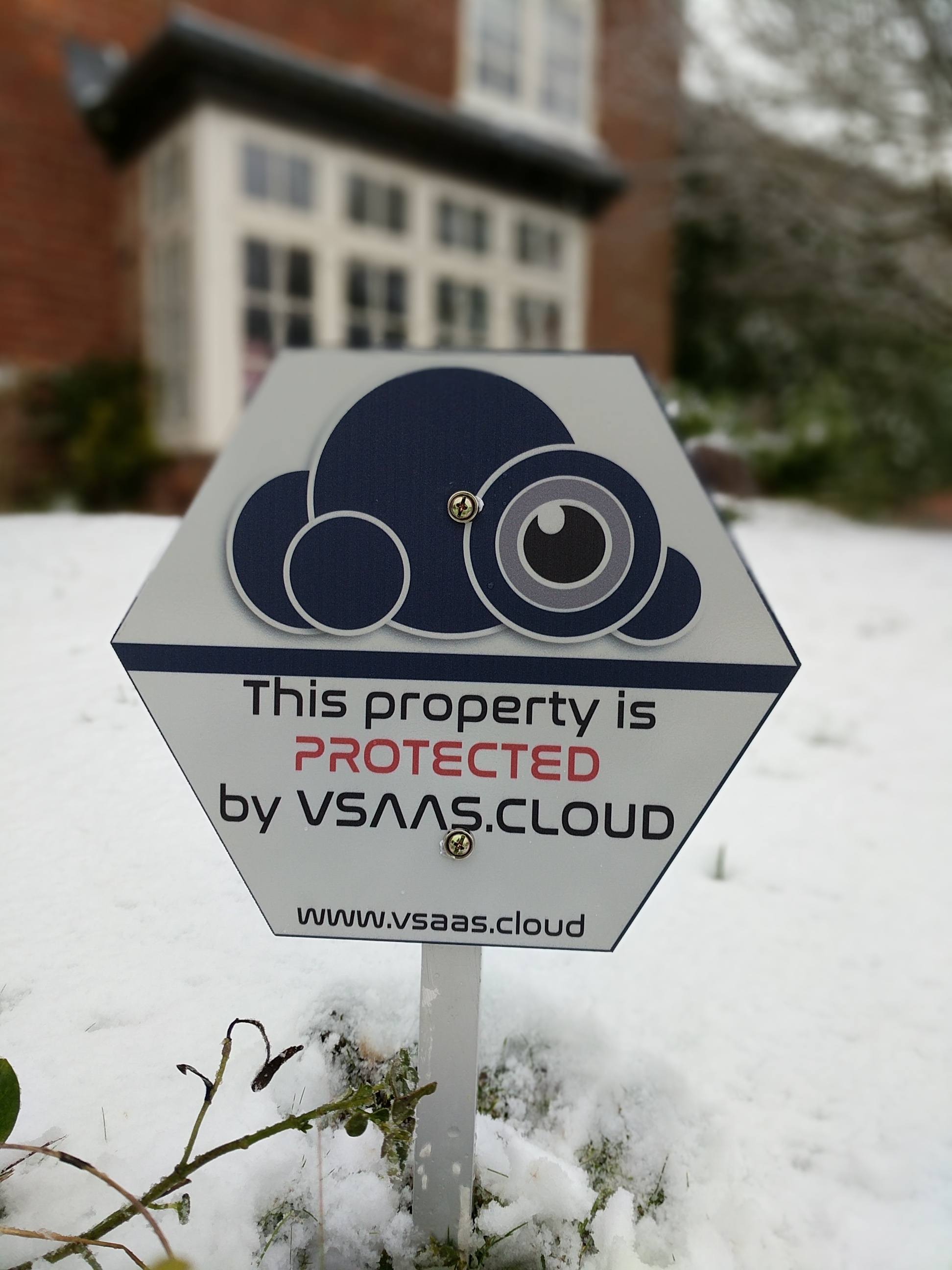 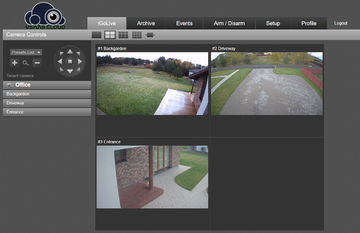 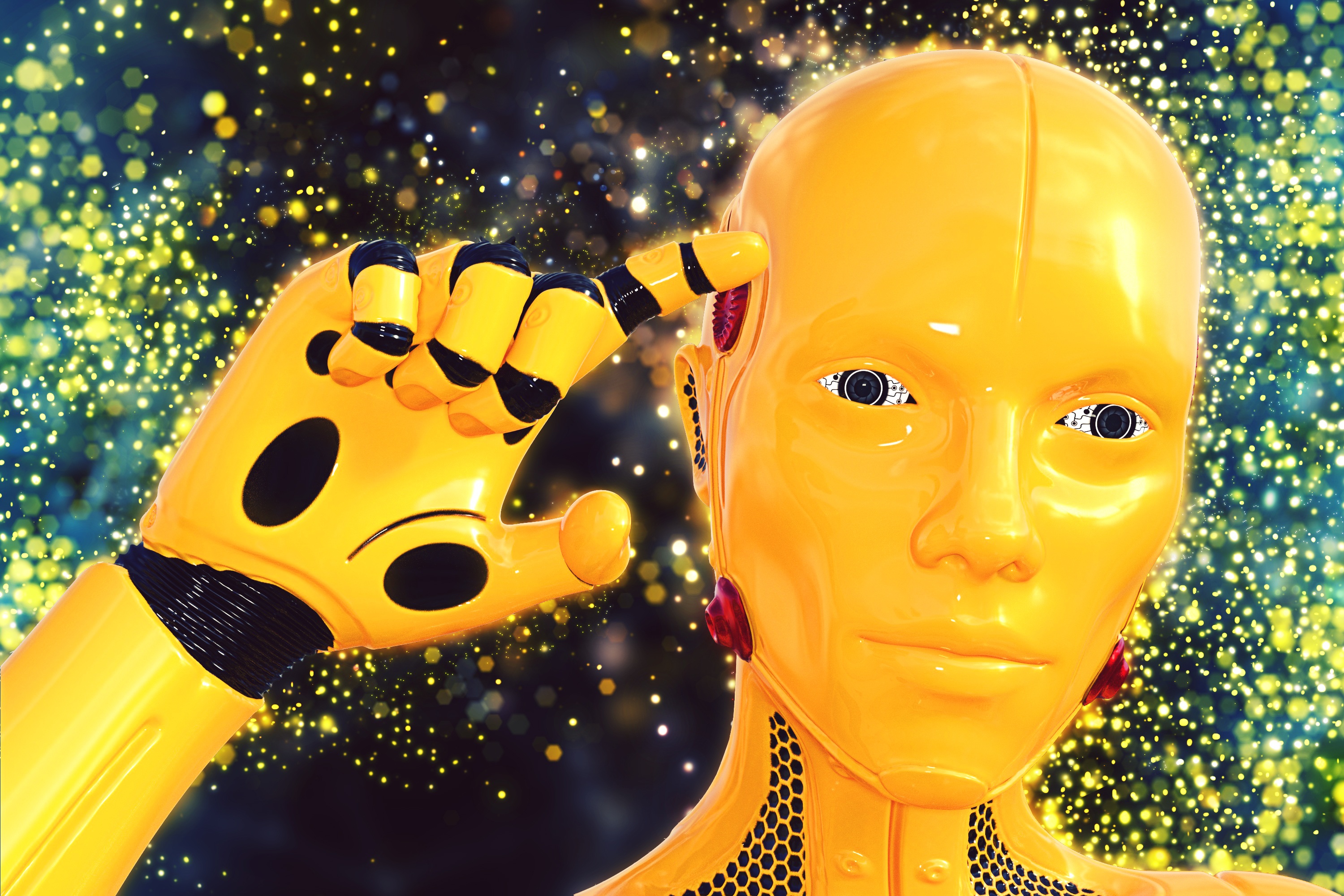 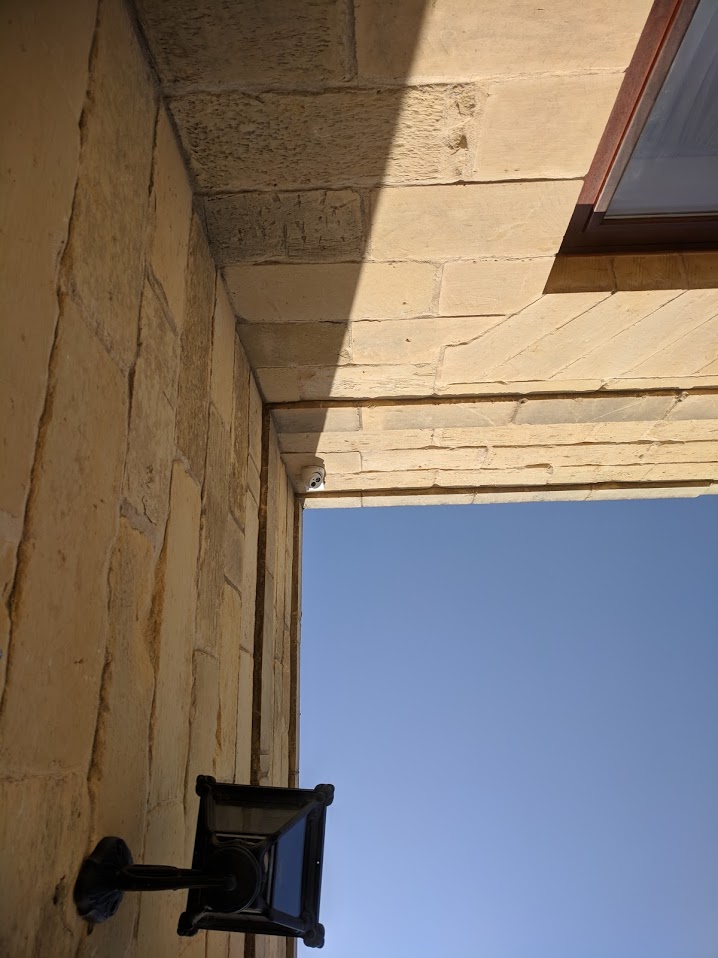 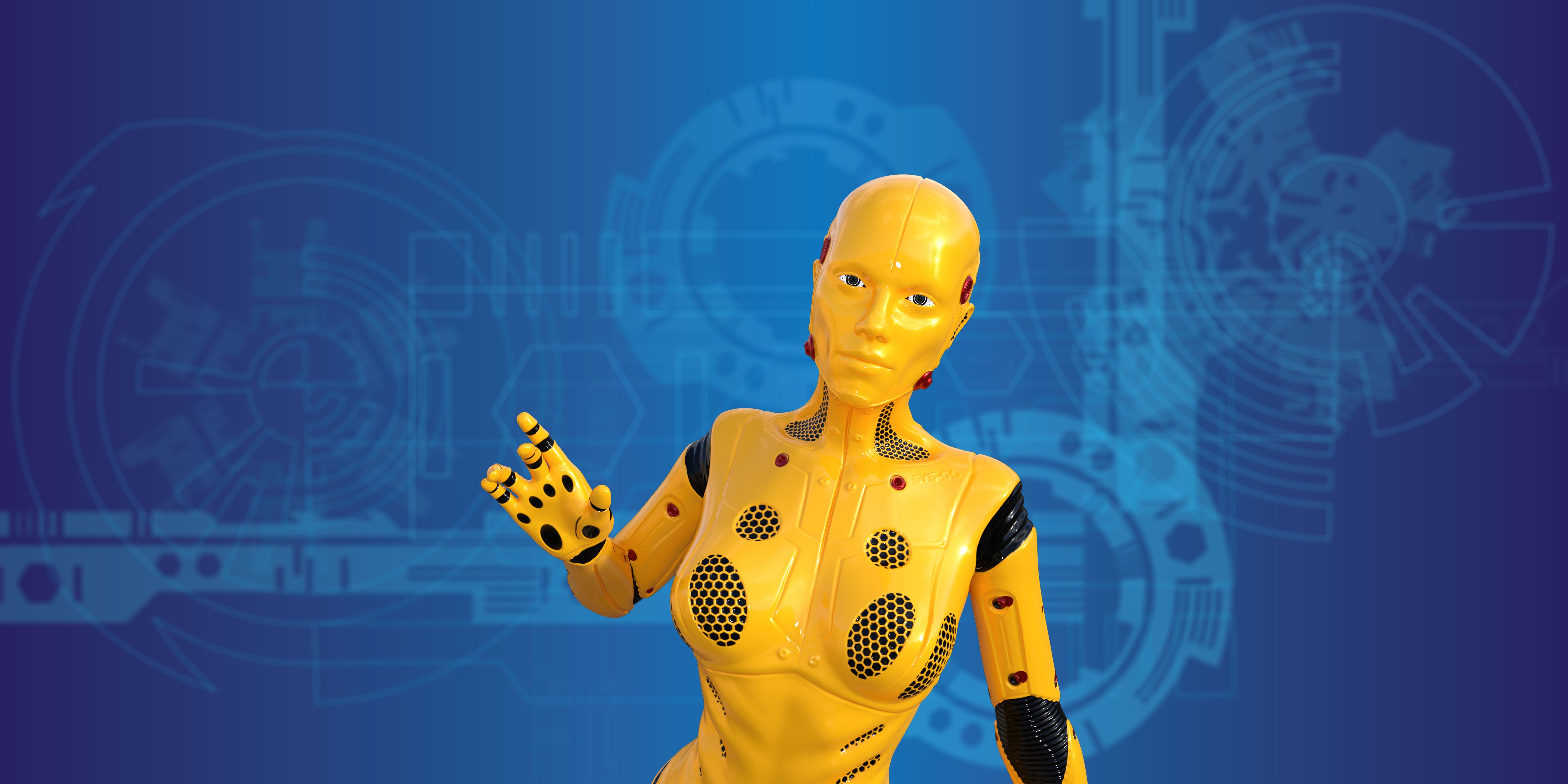